I Am The Bridge 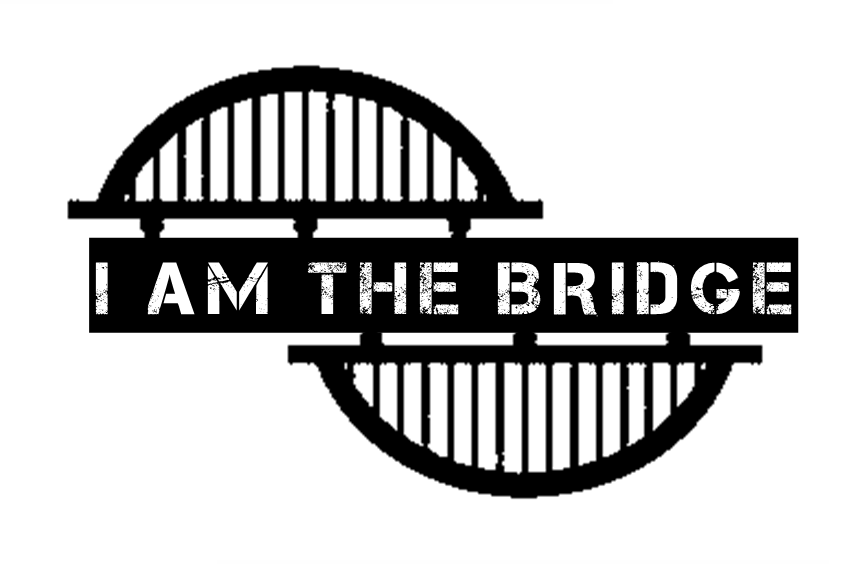 A Platform to Change the Narrative through Story Telling

"I am teaching my son he can be anything he wants"

He immediately went and got a notebook and started writing down what he was doing, what he was eating. He began to think about what he could do differently. He talked to his mom and others around him.

He began to make changes right away. He began to take lunch to work everyday instead of going out for fast food. He learned how to cook and began cooking for the family.

DeAngelo is role model for change. He was motivated by the desire to be healthy for his newborn son and was able to make the changes he needed to also stay off of blood pressure medications.

DeAngelo participated in the original Men's Wellness Council and now bridges the original group with the new groups and is connecting with more neighbors.

Learn more about DeAngelo in this video below.

Learn more about the men of Milwaukee